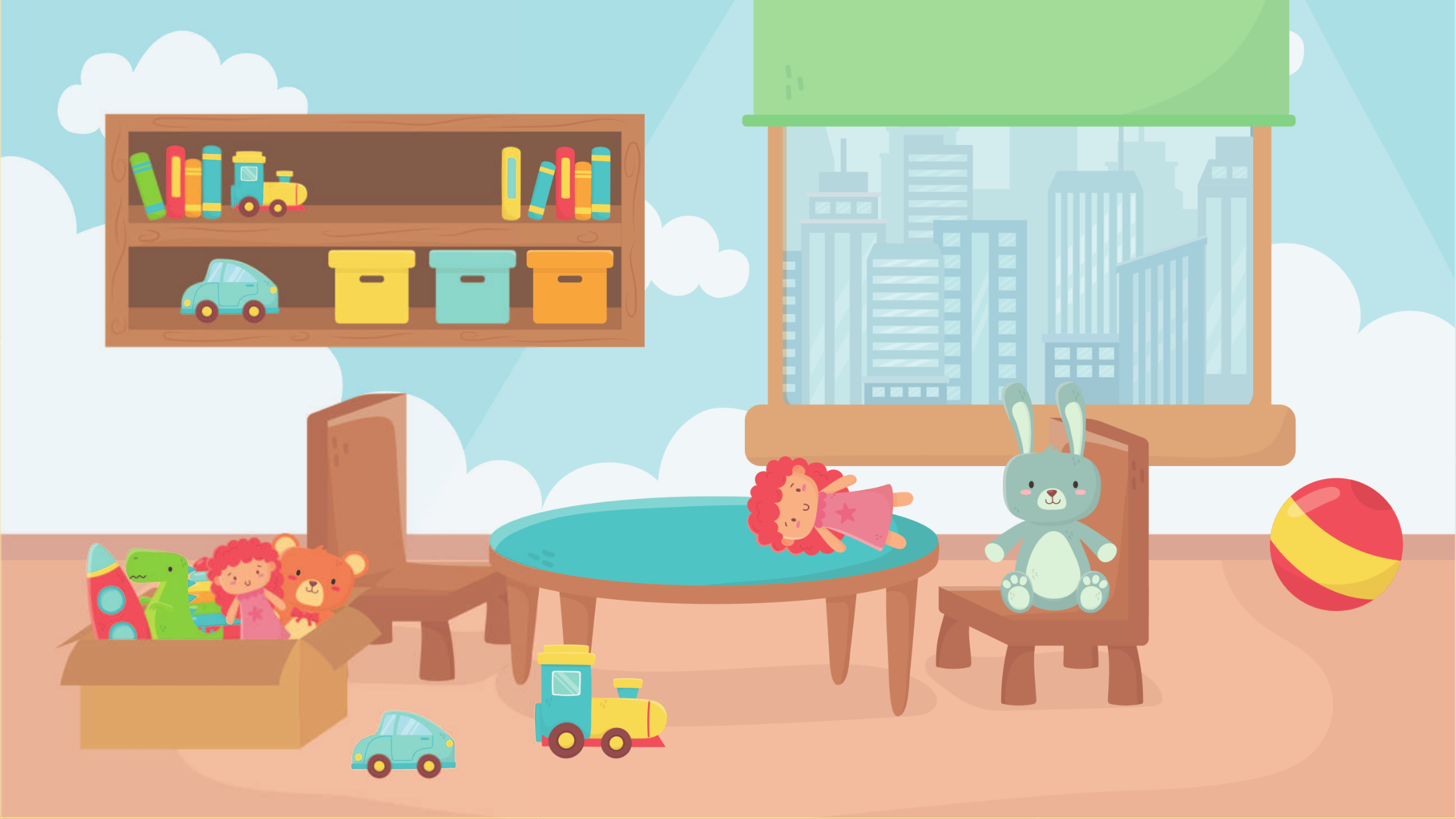 What do you do when you have the day off and the kids are with their Grandparents? Clean, of course! 🙃 I had a whole list of things I wanted to do but decided to give the kids’ playroom a makeover instead. Every evening after pulling out each and every toy and puzzle piece out, we usually clean up together, something my eldest absolutely hates doing. If the room is messy, he won’t play in it and will just bring toys out into the living room instead! One evening, I got a clever idea to rearrange everything and make the room a bit more engaging. So I picked a day when the kids wouldn’t be home. It took me a good 4 hours!

I have a total of 6 small storage boxes and six large. I had originally placed them in the middle of the room so that they could use it as a play top to build Lego stuff mainly but it was creating a roundabout of clutter so I wanted to move them around. I brought every toy out and disinfected and sorted them into categories. I put the Lego, Playmobil, Train tracks, baby toys, large vehicles and balls in the large boxes. I used the small boxes for small vehicles, animals, musical instruments, dinosaurs, small books and another for small toys. My son loves puzzles and he has many so I put those away in his cupboard. I had a big bag full of things the kids no longer played with or grew out of. Those went to the charity shop. Once everything was sorted out I rearranged the storage unit and moved things around to make the room a little more organised. I also hung the animal frames onto the wall. This is the result…

It made the room look refreshed and spacious. I rearranged the play kitchen, as this is something both kids play with everyday. It has been at us for more than two years and it has provided them with many hours of imaginative play and fun.

I felt quite accomplished after clearing the room up, although it wouldn’t remain tidy for long. There are still a few things I’d like to rearrange but that would have to wait for another day off 😀